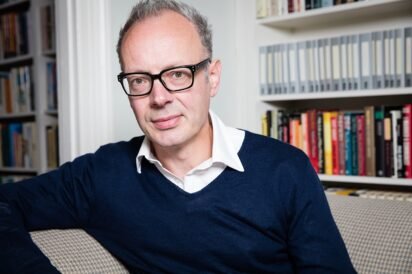 Anthony Quinn was born in Liverpool in 1964. From 1998 to 2013 he was the film critic for the Independent. In addition to his nonfiction book Klopp, is the author of six novels: The Rescue Man, which won the 2009 Authors’ Club Best First Novel Award; Half of the Human Race; The Streets, which was shortlisted for the 2013 Walter Scott Prize; Curtain Call, which was chosen for Waterstones and Mail on Sunday Book Clubs; Freya, a Radio 2 Book Club choice, and Eureka. 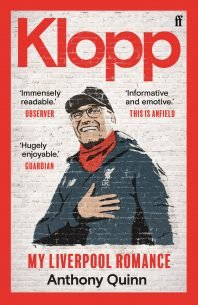 Klopp
Anthony Quinn
£8.99
From the Journal