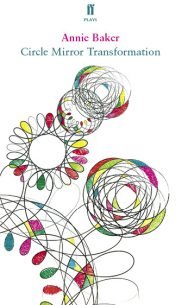 Thanks, you guys. I think this was a really, really great start. Five lost people come together at a community centre… 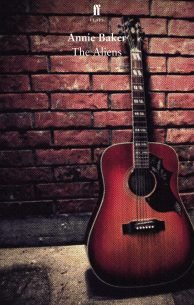