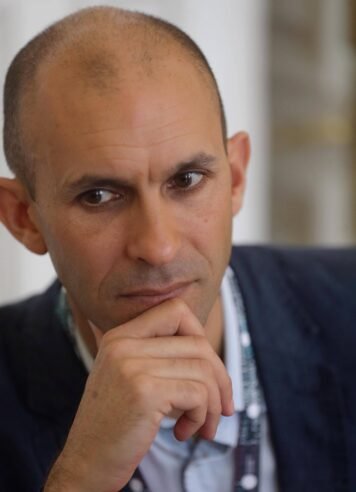 Anil Seth is a leading British researcher in the field of consciousness science, and the author of the Sunday Times best-selling Being You: A New Science of Consciousness. He is Professor of Cognitive and Computational Neuroscience and Co-Director of the Sackler Centre for Consciousness Science at the University of Sussex. He writes regularly for New Scientist, Guardian and the BBC, and has been interviewed on Radio 4’s The Life Scientific. His TED talk on consciousness has been viewed nearly 13 million times; he is currently a Wellcome Trust Engagement Fellow and he tweets at @anilkseth. 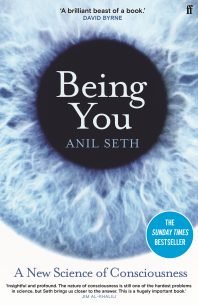 Anil Seth’s radical new theory of consciousness challenges our understanding of perception and reality, doing for brain science what Dawkins did… 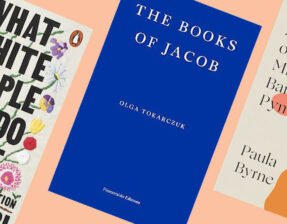