Andrzej Klimowski was born in London in 1949. His father was an officer in the Polish resistance during the war. He studied at St Martins School of Art, then went to Warsaw to the Academy of Fine Art. He has an international reputation as a poster and book jacket designer, and has experimented with films, political satire and all forms of graphic design. He is senior tutor in illustration at the Royal College of Art in London. 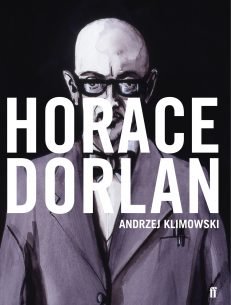 Horace Dorlan by Andrzej Klimowski is a bold, brilliant and mysterious graphic novel of ideas and existential angst. 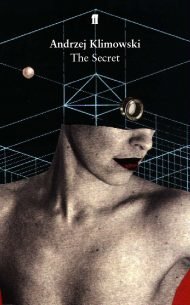 This is another disturbing novel without words by the Polish artist-illustrator of The Depository. The narrative is rendered entirely as a…