Belgian by nationality, Amélie Nothomb was born in Kobe, Japan, and currently lives in Paris. Described by Time Magazine as ‘prolific and ingenious’, she is the best-selling author of numerous novels, translated into over thirty languages, including Fear and Trembling which won the Grand Prix of the Académie Française and the Prix Internet du Livre, and The Book of Proper Names which has sold over 250,000 copies in France. 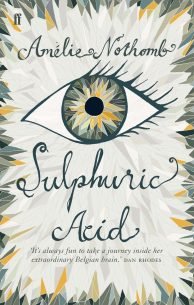 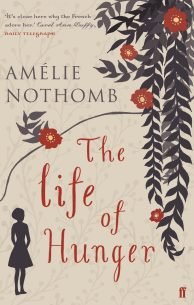 The Life of Hunger by Amelie Nothomb is the latest novel from the French megastar, now in paperback.

The Life of Hunger
Amélie Nothomb
£8.99 ‘I lived everything during these three years: heroism, glory, treachery, love, indifference, suffering, humiliation. It was China, I was seven years… 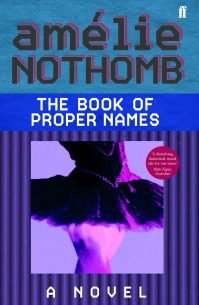 The Book of Proper Names by Amelie Nothomb is a brilliantly succinct story of haunted adolescence and lost mothers, from France’s… The Character of Rain by Amélie Nothomb: ‘Nothomb potently distils from the state of infancy the intensity of beginnings, the precariousness,…

The Character of Rain
Amélie Nothomb
£8.99 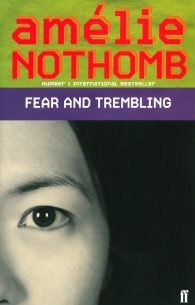 Fear and Trembling, by Amélie Nothomb, displays an elegant and shrewd understanding of the intricate ways in which Japanese relationships are…