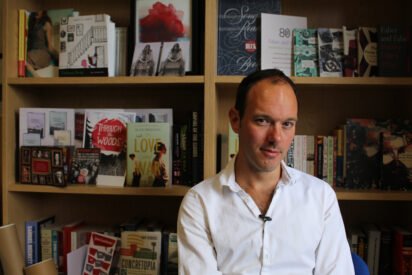 Alex Preston was born in 1979 and lives with his family in London. His first novel, This Bleeding City, was an international bestseller, won the Spear’s and Edinburgh first book awards and was selected as one of Waterstones New Voices 2010. His second, The Revelations, was shortlisted for the Guardian’s Not the Booker Prize. Preston writes and reviews for GQ, the Observer and the New Statesman and appears regularly on BBC television and radio. He is a Lecturer in Creative Writing at the University of Kent. 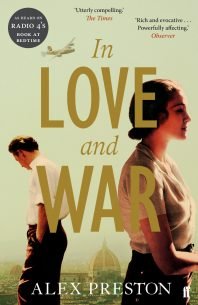 Alex Preston’s third novel is a tale of love, heroism and resistance set against the stunning backdrop of 1930s Florence. 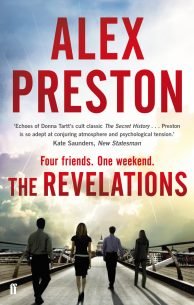 The Revelations by Alex Preston is the new novel from the author of the critically acclaimed This Bleeding City. 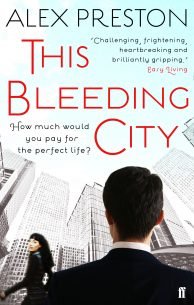 This Bleeding City by Alex Preston is the shattering novel of one man swept away in the turmoil of emotional, financial…