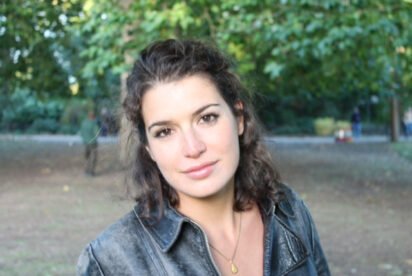 Alev Scott was born in London in 1987 to a Turkish mother and a British father. She was educated at North London Collegiate School and New College, Oxford, where she studied Classics.
After graduating in 2009, she worked in London as an assistant director in theatre and opera before moving to Istanbul in January 2011, where she taught Latin at the Bosphorus University.
She now works as a freelance journalist for the British press 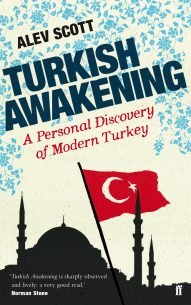 From Mustafa Kemal Ataturk to the current President Recep Tayyip Erdogan, Turkish Awakening by Alev Scott is a colourful exploration of…