Alan Palmer was head of History at Highgate School, London for nineteen years before retiring early to concentrate on historical writing and research. He is the author of more than three dozen works: narrative histories; biographies; historical dictionaries ir reference books. His main interests are in the Napoleonic era, nineteenth century diplomacy, the First World War and Eastern Europe, although his Northern Shores is a history of the Baltic Sea and its peoples from earliest times to 2004. He was elected a Fellow of the Royal Society of Literature in 1980.

Of Alan Palmer, Sir John Keegan has written, ‘ Alan Palmer writes the sort of history that dons did before ”accessible” became an academic insult. It is cool, rational, scholarly, literate.’

Faber Finds is reissuing a number of his titles: Alexander I, The Gardeners of Salonika, The Chancelleries of Europe, The East End, The Decline and Fall of the Ottoman Empire, The Lands Between, Metternich, Twilight of the Habsburgs. 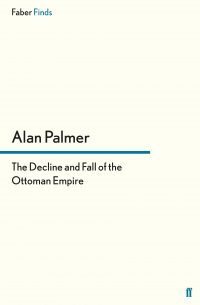 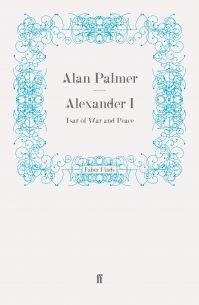 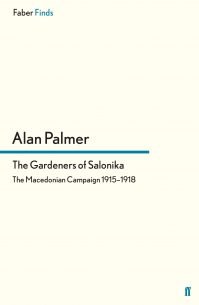