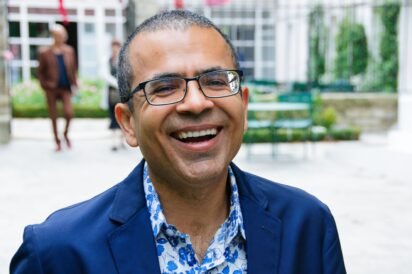 Akhil Sharma was born in Delhi in India and emigrated to the USA in 1979. His stories have been published in The New Yorker and in Atlantic Monthly, and have been included in The Best American Short Stories and O. Henry Prize Collections. His first novel, An Obedient Father, won the 2001 Hemingway Foundation/PEN Award. He was named one of Granta‘s ‘Best of Young American Novelists’ in 2007. His second novel, Family Life, won the 2015 Folio Prize and was shortlisted for the International Dublin Literary Award 2016. Sharma is currently a Fellow at The New York Public Library’s Dorothy and Lewis B. Cullman Center for Scholars and Writers. 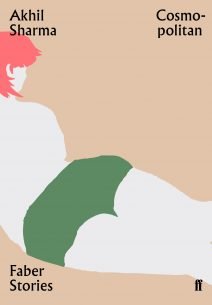 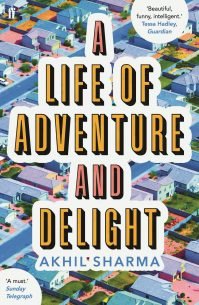 A Life of Adventure and Delight
Akhil Sharma
£8.99 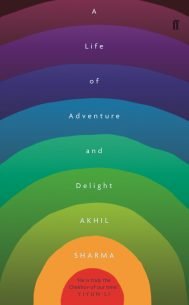 A Life of Adventure and Delight
Akhil Sharma
£12.99 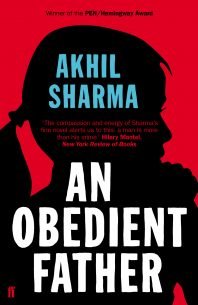 A classic novel from the author of Family Life. 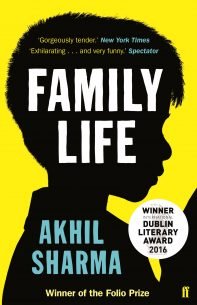 Heart-wrenching and darkly comic, this Folio Prize-winning novel from the author of An Obedient Father is the beautifully told story of…