Born in Sacramento in 1974, Adrian Tomine is the author of the acclaimed series Optic Nerve, that has been running since 1991. His work has also appeared in the New Yorker and Esquire, among other publications. His books include Shortcomings, which was awarded the Gold Medal at the 2008 IPPYS and was a 2007 New York Times Notable Book, Summer Blonde, Sleepwalk, Scenes From an Impending Marriage, and, most recently, New York Drawings, all of which are published by Faber in the UK. 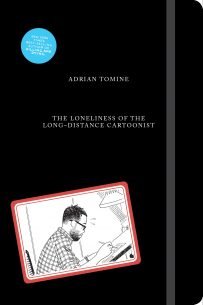 The Loneliness of the Long-Distance Cartoonist
Adrian Tomine
£16.99 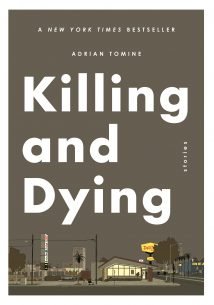 With this work, Adrian Tomine (Shortcomings, New York Drawings) reaffirms his place not only as one of the most significant creators… 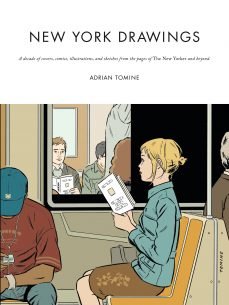 When Miko moves temporarily to live and study in New York she leaves behind behind Ben, a confused, obsessive, 30-year-old theatre… 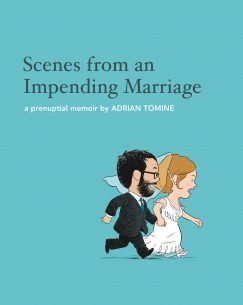 Scenes from an Impending Marriage: a prenuptial memoir by Adrian Tomine was described by the Independent on Sunday as ‘Visually stunning… 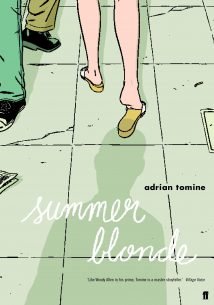 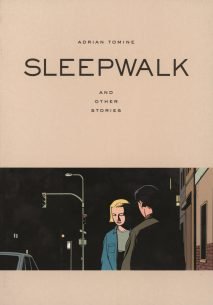 A follow-up to Shortcomings, Adrian Tomine’s UK debut, this is the first publication here of Sleepwalk, his classic collection of witty…

Sleepwalk
Adrian Tomine
£14.99
From the Journal