Adam Mars-Jones’s first book of stories, Lantern Lecture, was published in 1981 and won a Somerset Maugham Award. In 1983 and again in 1993 he was named one of Granta‘s Best of Young British Novelists, despite not having produced a novel at the time. His Zen status as an acclaimed novelist without a novel was dented by the appearance of The Waters of Thirst, and can only suffer further with the appearance of Pilcrow, described by Margaret Drabble as ‘one of the most remarkable novels I have read in recent years.’ 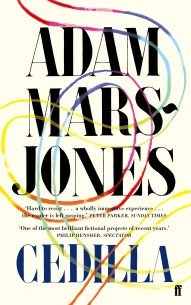 Cedilla by Adam Mars-Jones is a gloriously witty, hugely ambitious and compulsively readable novel from an award-winning writer. 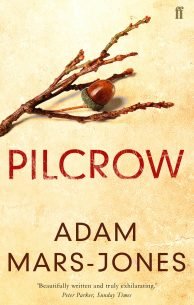 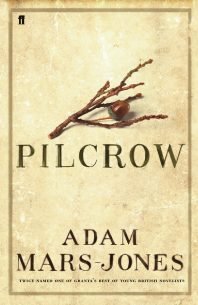